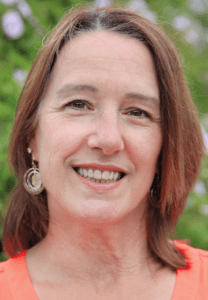 Barbara Anderson is now publisher of the Half Moon Bay Review, the newspaper reports.

Anderson, with The Review since March 2007, began as the newspaper’s classifieds manager before becoming business manager in November 2010. She had served as interim publisher since the beginning of this year.