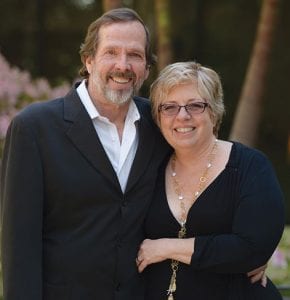 The award recognizes the achievement of colleagues who have influence and impact on our industry, on their community and how they have represented our profession as a result of their journalistic effort.

The 2017 recipients were Jim and Lisa Rule, publishers of Acorn Newspapers in Ventura and Los Angeles counties. Cal Press has issued this award since 1967. View all past winners at the Cal Press website.

To nominate, email Craemer Award chair Tim Gallagher a suggested name, a sentence or two about the person you’re recommending, and a suggestion of someone to contact who knows the nominee and would be able to provide a more detailed nomination letter. The deadline for nominations is Sept. 1.

The award will be presented during Cal Press’ 141st Annual Winter Meeting, Dec. 6-7 in San Francisco.