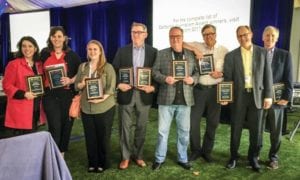 We will have more from the CNPA Press Summit in next Tuesday’s Bulletin. If you attended the Summit last week in Sonoma, please watch your email for a brief survey about the event later this week. (And do fill it out).