Deitra Kenoly to publisher in Stockton

Deitra Kenoly to publisher in Stockton 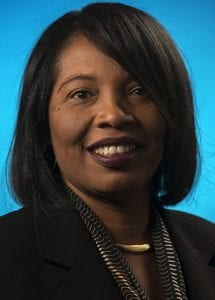 Stockton native Deitra Kenoly is now president and publisher of The Record in Stockton, the newspaper reports.

She had been advertising director for 12 years and most recently operations leader for 2½ months following the retirement of longtime publisher Roger Coover in July.

“While considering candidates for this important leadership role, (Kenoly) continued to stand as the best choice for the organization and community,” said Grady Singletary, regional vice president of parent company GateHouse Media.