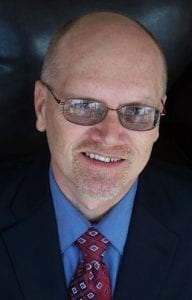 Steve Hunt is now president and publisher at GateHouse Media’s High Desert Media Group, which includes the Daily Press in Victorville, its five weekly publications and their websites, the newspaper reports.