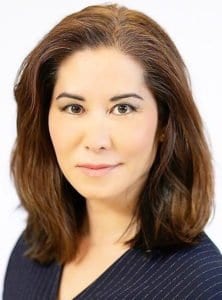 Rodriguez, a former reporter, has been a member of CalAware’s board of directors for the past eight years, most recently as its secretary/treasurer.

Tim Crews, president of CalAware, called Rodriguez “the ideal choice to lead, inform and inspire our continuing fight for government at the state and local level that is both open and ethical.”