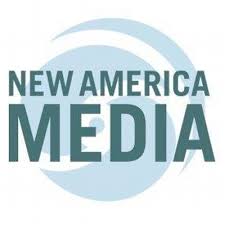 New America Media and its parent organization, Pacific News Service, announced last week that they would cease operations at the end of November.

The news service, launched in 1970, and the ethnic-media organization (formed in 1996) became unsustainable, NAM Executive Director Sandy Close said in a news release.

“We’ve always aspired to do more than our resources allowed,” she said. “We grew too fast, and were reluctant to cut off programs after their funding expired. We reached a point where we were not sustainable, as currently constituted.”