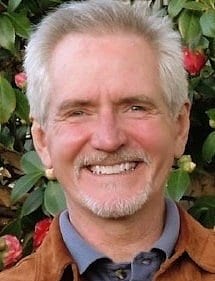 Smith is a former chief of litigation at the Los Angeles Times and later served in broadcast as assistant chief counsel at ABC and as production counsel for Telepictures Productions in Burbank.

“FAC has moved aggressively over the past year to expand its programs and its impact, both in California and nationally,” FAC Executive Director David Snyder said. “Glen will allow us to supercharge that effort, and to do so during a time when FAC’s work is so sorely needed.”