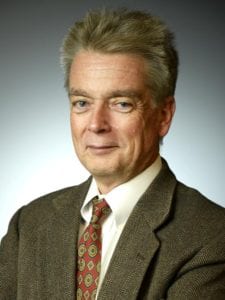 Jack Robinson, former editor of the Sacramento Business Journal, died Jan. 1, 2018, from a brain tumor, the newspaper reported. He was 61.

Robinson was that newspaper’s editor from 2011 to 2016 before moving to Pennsylvania.

Previously, he was managing editor at The Fresno Bee and had served at the Los Angeles Times and The Press-Enterprise in Riverside.