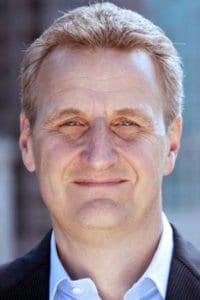 Johnson’s replacement at The Chronicle is to be determined.

Previously: Jeff Johnson is E&P Publisher of the Year