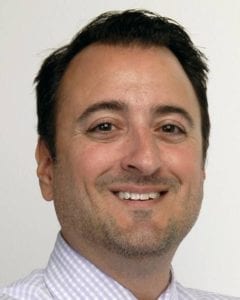 He has held that position in Modesto since 2012 and previously headed newsrooms in Columbus. Ga.; and Utica, N.Y. Kieta will continue to oversee news at the Merced Sun-Star, whose newsroom he originally led before moving east in 2008.

“Joe’s contribution to advancing the digital transformation at The Modesto Bee has been significant,” said Tim Ritchey, Modesto’s general manager since December 2017. “He has built a strong foundation for our future and leaves a highly skilled and focused team in place.”

Kieta will succeed Jim Boren, who retires after 48 years at The Fresno Bee.