Joe Tarica to editor at The Tribune in San Luis Obispo

Joe Tarica to editor at The Tribune in San Luis Obispo 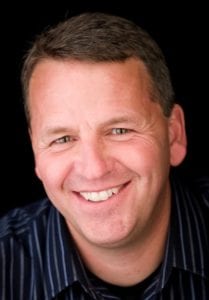 Joe Tarica is now editor of McClatchy’s The Tribune in San Luis Obispo, the newspaper reports. He had been senior editor and had served as interim editor since the retirement of Sandra Duerr in December 2017.

Tarica was an intern in 1991 at the newspaper while a student at Cal Poly and has been a copy editor, page designer, assigning editor, reporter, photo editor and has overseen graphics and video.