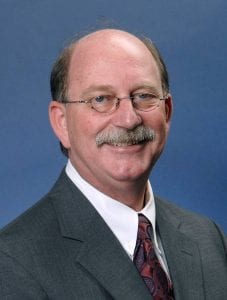 Ken Riddick, publisher and president at McClatchy’s Modesto Bee, is the new top executive at The Fresno Bee, The Tribune in San Luis Obispo and the Merced Sun-Star, The Business Journal in Fresno reports.

Riddick, Modesto publisher since 2014, once was pictures editor with The Fresno Bee. He later was Fresno’s managing editor for new media and director of interactive media and VP/Digital at the Charlotte (N.C.) Observer.

Tom Cullinan, Fresno’s publisher and president since 2012, announced his pending retirement in August.