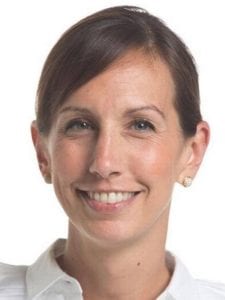 Lauren Gustus begins in February as a West Coast regional editor for The McClatchy Co., The Sacramento Bee reports.

Gustus, a Pepperdine University alum, has been vice president and executive editor of the Fort Worth (Texas) Star-Telegram since June 2017 and previously was executive editor at the Fort Collins Coloradoan. She also has worked for the Los Angeles Daily News and the Reno Gazette-Journal.

“In just a short time working with Joyce I have been amazed by her passion for watchdog journalism and hands-on involvement in the newsroom,” said Gary Wortel, The Bee’s president and publisher since March 2017. “She has demonstrated tremendous leadership in local news and state Capitol coverage.” 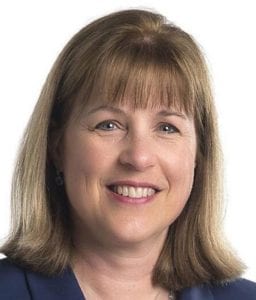 Day-to-day newsroom management in Sacramento will be overseen by Managing Editor Scott Lebar.