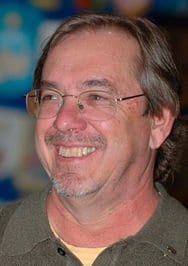 In March, Publisher Rollie Atkinson rolled out a Direct Public Offer for shares in Sonoma West Publishing, which produces newspapers in Healdsburg, Windsor, Sebastopol and Cloverdale.

On Sunday, The New York Times followed up.

Atkinson is a quarter of the way to securing that $400k in investments. The D.P.O. is open until March 2019.