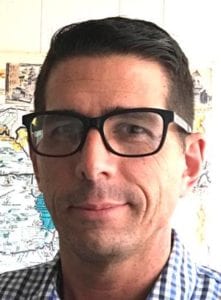 He is a former editor, cartoonist and experienced newspaper producer at the Lodi News-Sentinel. Lutz also has reported and edited for The Business Journal in Fresno, the Union Democrat in Sonora and the San Francisco Chronicle.