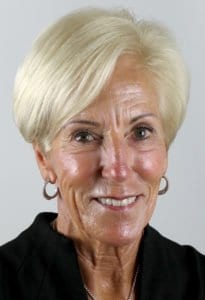 Rea, who has led NYPA since 1992, has nearly four decades in newspaper experience. She is also a former director of resource development for American Red Cross.

In acceptance remarks, Rea urged conference attendees to take advantage of their collective market power to reposition their ad placement services and implement a media literacy campaign to remind the public that newspapers deliver the best obtainable version of the truth and consistently deliver the most highly principled version of journalism.

“Our associations collectively represent more than 9,400 daily and weekly newspapers published throughout the United States and Canada,” Rea said. “Imagine what we can accomplish if we all get on the same page and deliver a unified message to our readers and advertisers.” 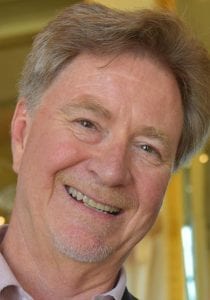 Founded in 1923, NAM is a coalition of North American trade associations serving the newspaper industry.