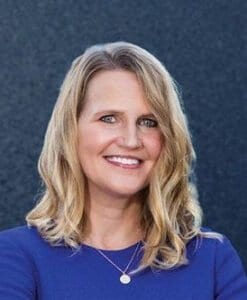 Colleen McCain Nelson begins Jan. 19 as executive editor of The Sacramento Bee and regional editor for McClatchy’s California newsrooms, the company said in a news release.
She had been McClatchy opinion editor and editorial page editor for The Kansas City Star.
Nelson will also oversee news operations at The Fresno Bee, The Modesto Bee, The Tribune in San Luis Obispo and the Merced Sun-Star.
In the Kansas City Star’s article about her move, she said of Sacramento, “It’s a great news town, and the chance to lead the entire newsroom and the team there was just a rare opportunity.”
Lauren Gustus, the former executive editor and regional editor, is now executive editor at the Salt Lake Tribune.
Share:
Previous Post
Next Post
X