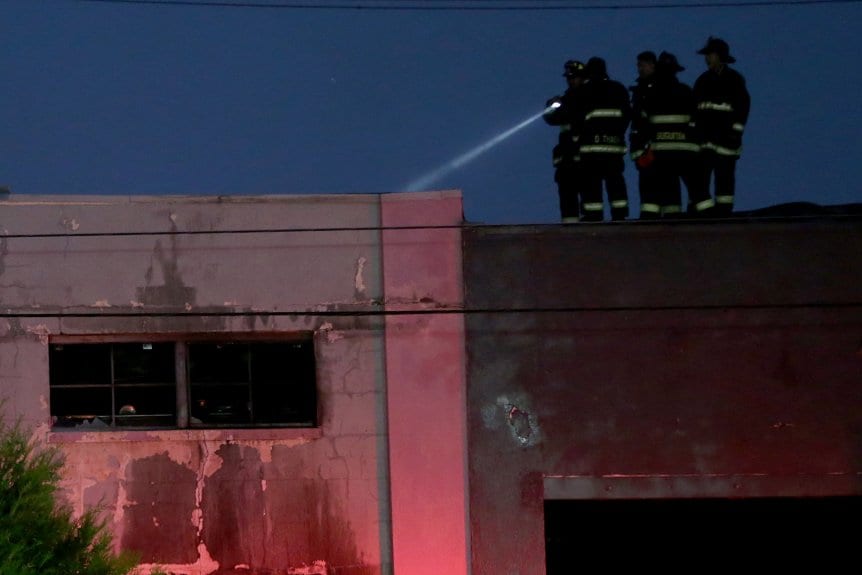 The staff of Bay Area News Group’s East Bay Times has won the Pulitzer Prize for Breaking News Reporting for its coverage of the December 2016 Ghost Ship warehouse fire in Oakland, the newspaper reports.

Executive Editor Neil Chase said the company will donate the $15,000 prize to a fund for families of the fire victims.

“It’s a time you stop and think about why you got it,” Chase told the San Francisco Chronicle. “We shouldn’t have gotten the prize because the fire shouldn’t have happened.”