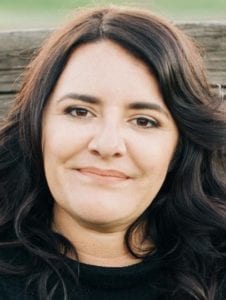 The SOE Foundation honors 11 women entrepreneurs each year, from 33 finalists in Santa Barbara and Ventura counties by independent judges who live outside the area and are not connected with the Spirit of Entrepreneurship Foundation, the nonprofit that hosts the event. Each recipient received an engraved award from Tiffany.

Giorgi started the Santa Ynez Valley Star in 2016 as a monthly publication and quickly grew to publishing twice monthly in 2017. She later acquired the Santa Barbara Family and Life Magazine.