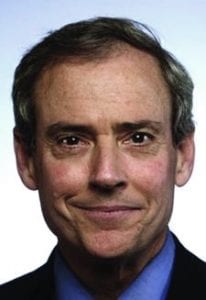 He also had been a bureau chief in Nairobi, Kenya; Johannesburg, South Africa; and Paris. 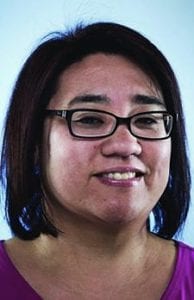 Also at The Times, Kimi Yoshino became deputy managing editor. She had been business editor for four years and recently oversaw the newspaper’s digital report.

Yoshino worked as an editor in Metro and as a reporter, joining the paper’s Orange County edition in 2000.

Kris Viesselman became chief transformation editor and creative director at The Times. She previously served at The Times, Orange County Register, The San Diego Union-Tribune and The Sacramento Bee.

Most recently, she was top editor of Congressional Quarterly and Roll Call in Washington, D.C. 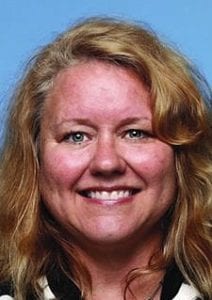