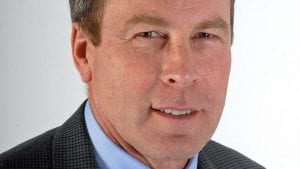 Tim Ritchey becomes general manager and advertising vice president at The Modesto Bee, the newspaper reports. He had been senior vice president for sales and marketing.
Ritchey, with Modesto since 2007, previously spent 13 years with The Fresno Bee.

“In the GM role, Tim will work closely with me and other California market leaders to accelerate the pace of our digital transformation and be an advocate for strong local journalism,” said Gary Wortel, McClatchy’s west regional publisher and publisher at The Sacramento Bee.